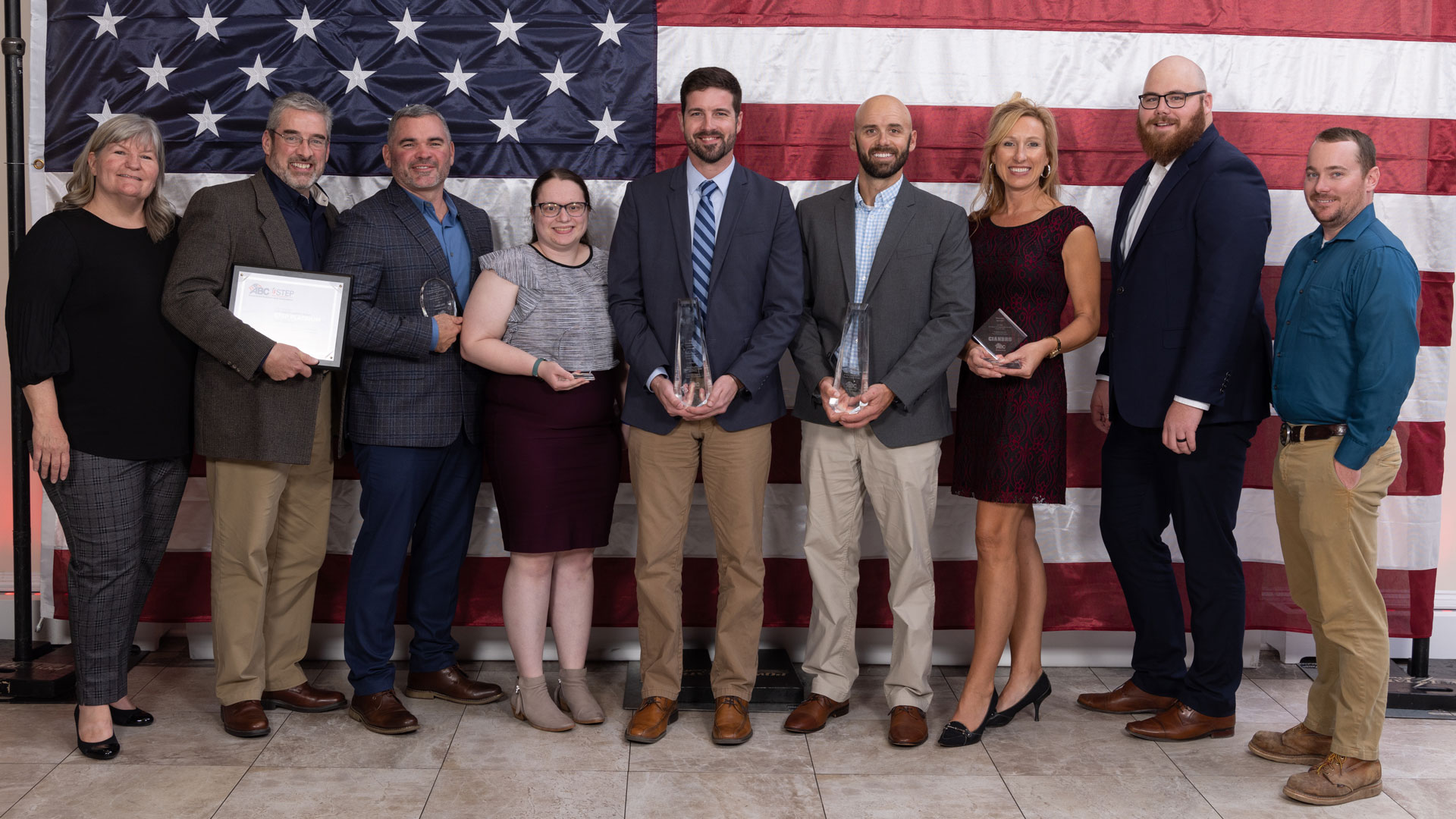 Cianbro’s team who worked for more than a year and a half on the P-310 Dry Dock Super Flood Basin watched as the 5,338-ton concrete structure left Cianbro’s Ricker’s Wharf facility in Portland, where it was built, down Fore River to its permanent home at the Portsmouth Naval Shipyard. It was a proud moment in the summer of 2021 for the team and the company, but those moments of pride seem to keep coming. In the fall of 2022, the project earned ENR New England’s Best Airport/Transit project, and was a finalist for ENR’s Project of the Year. Additionally, the project earned an Eagle Award from the Massachusetts Chapter of Associated Builders and Contractors (ABC MA) and an Excellence in Construction Award from Associated Builders and Contractors of Connecticut (CT ABC).

Awarded in December 2019 by the Naval Facilities Engineering Systems Command (NAVFAC), the entrance structure is just a small portion of the overall modernization project. The ultimate goal is to create a navigation lock system to reduce tide dependency for submarine movements in and out of Portsmouth Naval Shipyard’s Dry Dock 1.

In early April 2022, the shipyard reached a milestone, successfully docking the USS Cheyenne into Dry Dock 1 without the assistance of buoyancy tanks for the first time ever. Cianbro’s work on the project has helped support the U.S. Navy’s mission of returning critical assets back to its fleet.

“Cianbro takes on a number of challenging and complex projects, and this one was no exception. Projects like this are a once-in-a-lifetime experience for many of our team members,” says Brendan Scully, Project Manager. “Receiving these awards is a feather in our cap, not only for the company, but for each team member who put in the work on the super flood basin. We’re all proud of our team’s work, and this reaffirms that we accomplished something great.”