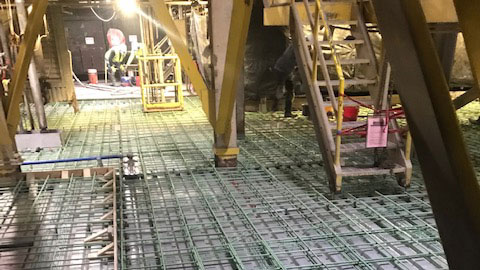 Cianbro replaced the existing concrete floor at the WIN Waste facility. The floor was divided into two phases to work around the plant's scheduled outages. The first phase included the installation of scaffolding and shielding and the demolition of the first half of the floor while reinforcing the columns and floor beams with new structural steel and coating the existing beams. During phase one, the team also formed, reinforced, and placed the new floor for the first half of the facility. The team repeated the process for the second half of the existing floor. Once the team replaced both halves, they applied a urethane sealer to the new concrete surface.

Cianbro completed the demolition and replacement work while the facility was in operation with EL. 62, located right above the plant's main operations deck. The team coordinated with the plant to eliminate any interferences to day-to-day operations. The team completed additional steel repair work while keeping the schedule on track. 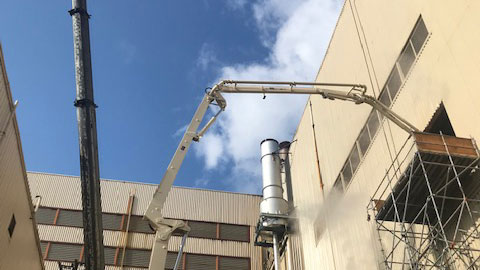 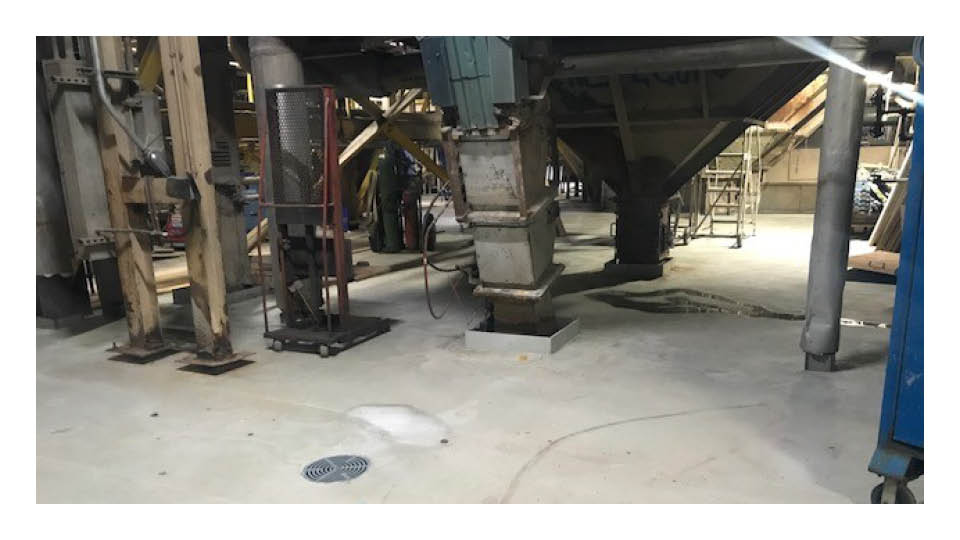