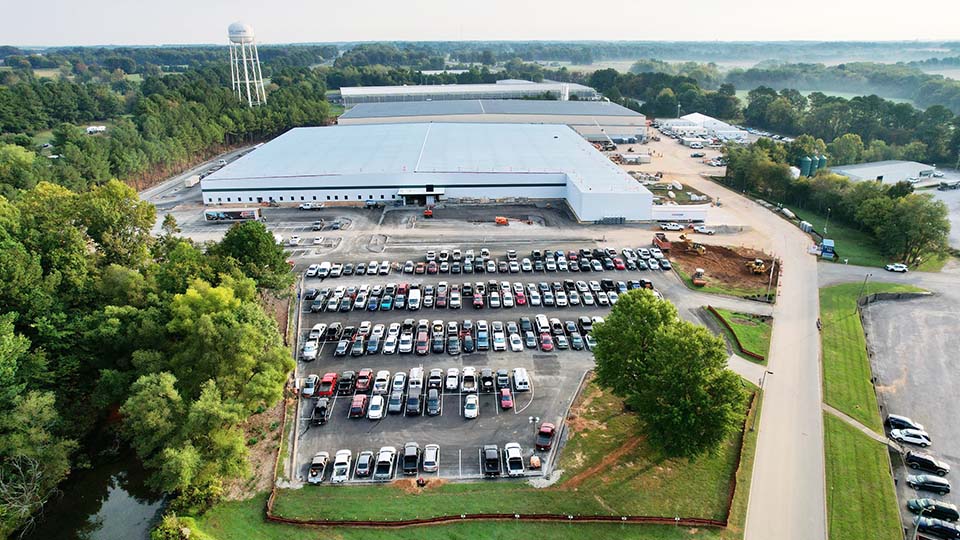 Cianbro served as the design-build general contractor for Puritan Medical Product's Orlinda, Tennessee, facility. The facility enables Puritan to produce 200 million foam-tipped test swabs per month and has a building footprint of more than 330,000 square feet. The existing facility, located at 3150 Barry Drive in Orlinda, was renovated in less than eight months.

The project focused on expediting a design-and-build schedule that turned over portions of the facility to Puritan in six phases. The first phase turnover took less than five months, and the final phase turnover took less than eight months. The team utilized an interim chiller unit while the facility's permanent chiller was being manufactured. Each team member also wore a Spot-r clip, which served as both the site's badges and a fall detection alert system. 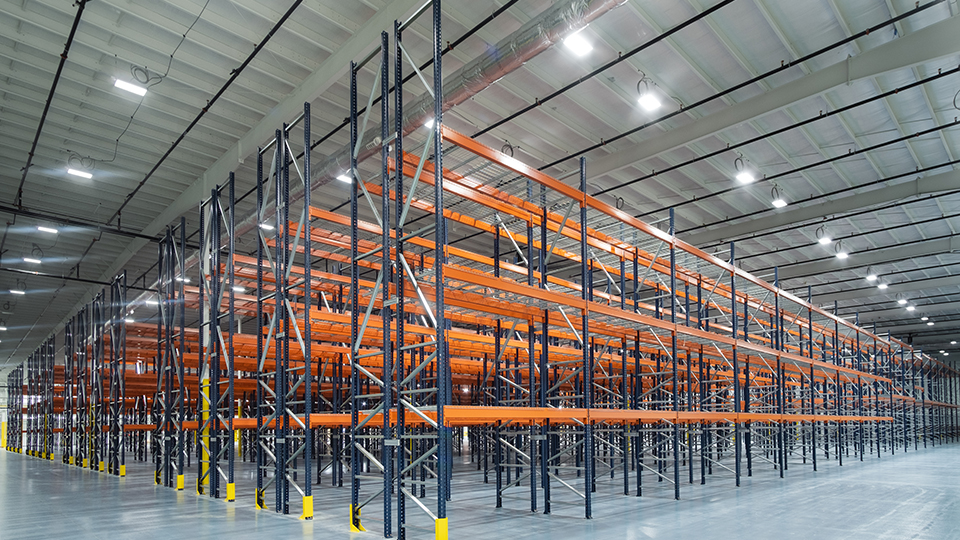 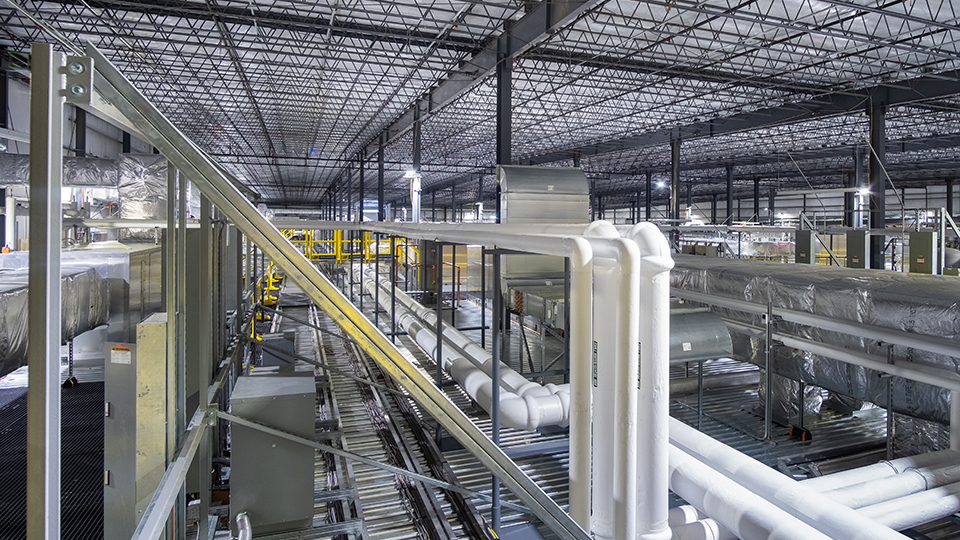